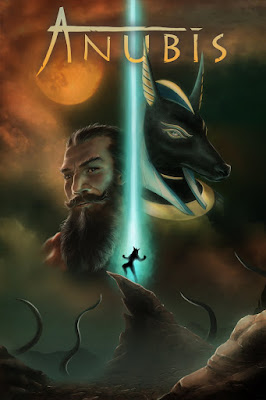 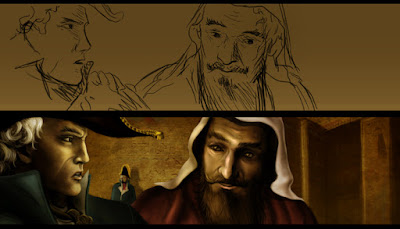 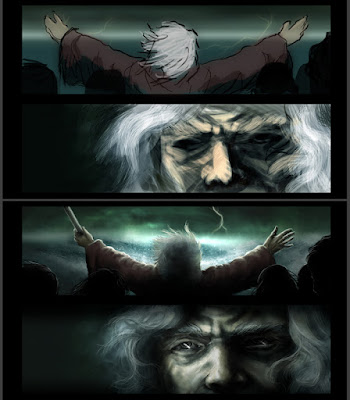 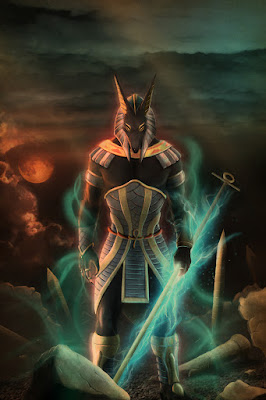 Check out the latest updates on the project at Facebook.com/Anubis.Comic
Posted by Unknown at 2:53 PM 2 comments: